Any technology that can improve peoples lives is always a technology that will be championed by us here, and if it isÂ helpingÂ people with learning or speech difficulties then that is more incentive for us to bring it to our readers. This is current available on the google store for android devices and we are stating now that this should be on apple devices as soon as possible, the original article can be found on the verge website.

SwiftKey, the predictive smartphone keyboard company, wants to help people who are non-verbal communicate with others. The company launched an experimental symbol-based assistive app today called SwiftKey Symbol, which it says can be used to build sentences using images. SwiftKey staff who have family members with autism spectrum disorder came up with the idea for the tool, according to the company’s blog. 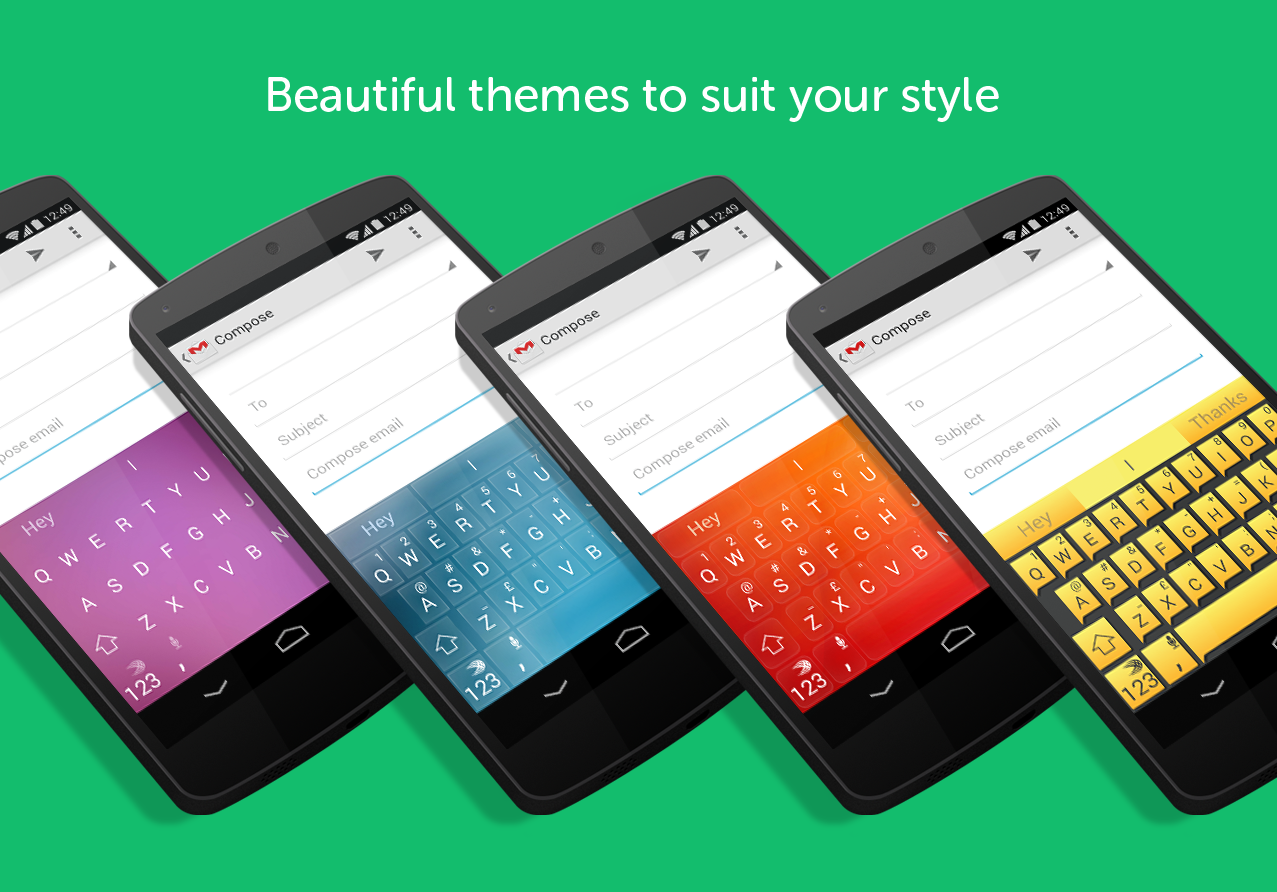 The app, which is free and available on Android, makes use of SwiftKey’s predictive technology to suggest symbols that might be used to finish a sentence. Outside factors like the time of day or the day of the week will influence these predictions, the company says. Users can also add their own images and use audio playback to read out to sentence to others.

Symbol-based communication apps like this aren’t new. Apps like Proloqui2Go andÂ TouchChat also rely on pictograms to build sentences. But these tools can be expensive, and SwitKey says that its own take on the assistive app will be able to form sentences faster than the competition. “A lot of the current communication tools on the market are often too slow to select a particular image a child might choose,” the company wrote on its blog. “We realized that SwiftKeyâs core prediction and personalization technology â which learns from each individual as they use it â would be a natural fit for people on the autistic spectrum who respond particularly well to routine-based activity.”

In the US, about two in 100 children have an autism spectrum disorder diagnosis. People with autism have varied needs, so it’s possible that this app could enhance communication for some people. We haven’t tried the app yet â but we’re eager to see what it can do.