Take a second and look at Human beings, really look at us. Weâre not as strong as elephants or rhinos, weâre not as tough as lions or tigers and we can neither swim like fish nor fly like birds. Yet, despite all this, there is still one inescapable fact: Human beings are the dominant species on the planet.

The short answer to your question lies implicitly within the above paragraph. With good communication skills, a group of disparate individuals can overcome a great many obstacles by working together. It is believed that our earliest ancestors were able to ward off predators by sticking together in large groups and thus presenting a formidable target (as opposed to, say, a buffet). We were also able to hunt prey much larger and stronger than ourselves (e.g. the woolly mammoth) by co-ordinating our efforts with good communication skills.

Such good communication skills are, not to put too fine a point on it, vitally important to the Human race as a whole. This excerpt from âMutual Aid: A Factor of Evolutionâ by Russian author Peter Kropotkin (1902), illustrates what weâre trying to say better than we ever could.

âMan is the result of both his inherited instincts and his education. Among the miners and the seamen, their common occupations and their every-day contact with one another create a feeling of solidarity, while the surrounding dangers maintain courage and pluckâ

In other words, their shared lifestyle is a form of communication, the result of learned social primers and a lifetime of experience. It is the secret ingredient to our success as a species.

Good communication skills in the workplace operate along the same basic principles as they do outside the workplace. The goal is clarity, but equally, the speaker wishes to illustrate her point of view and encourage others to sympathize with it. This is why politicians pay their speechwriters as handsomely as they do.

Communication skills are also Vital to Human interaction. Humans are able to learn all sorts of things by listening for verbal cues that we are unconsciously primed to respond to. Information about a speakerâs age, class, race, gender and even occupation can be gleaned from the simple act of listening to a person. To quote Peter Trudgillâs book âSociolinguistics: An Introduction to Language and Societyâ (1974),

âDifferent social groups use different linguistic varieties, and as experienced members of a speech community we have learnt to classify speakers accordinglyâ, for those interested – this is known as âsocial-class dialectsâ.

You might ask how this affects you. Well, consider this; if you are applying for a typically upper or middle class job (say, office manager as an example) and you speak with a traditionally working-class accent, vocabulary and demeanour during your interview, you are actually less likely to get the job than the applicant who uses received pronunciation and does not use colloquialisms or slang terms. You might be more qualified on paper, but the interviewer will likely say something about you not being âthe right fitâ for the position. This is because he has been primed to expect a certain type for a certain role. Therefore, good communications skills, in this instance at least, would hinge on your ability to appeal to listeners by meeting their expectations. 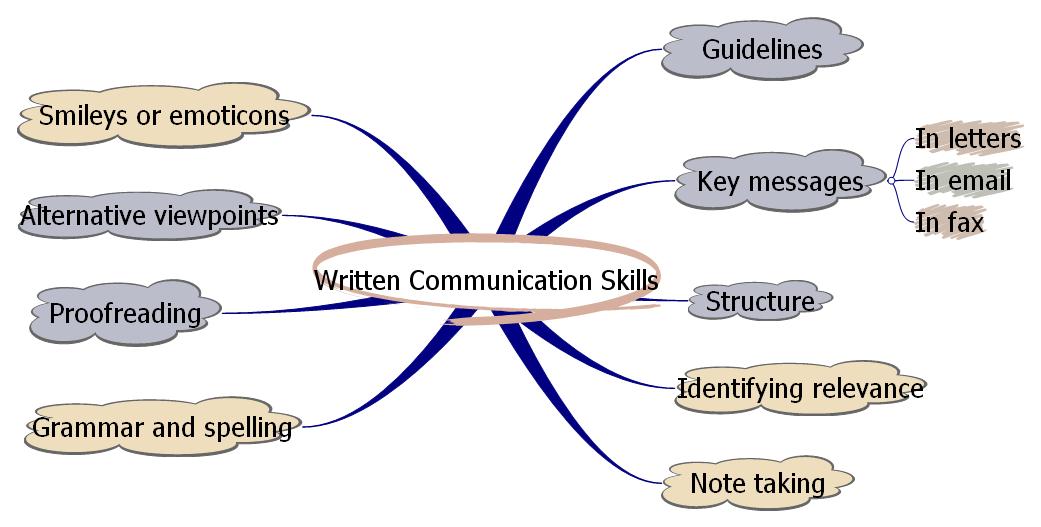 Of course, we now know that such distinctions are unfair. Combating expectations of class, race, gender and sexual stereotyping led to the rise of âpolitical correctnessâ, a much-maligned (and often justly so) and yet consistently misunderstood phenomenon.

For a more extreme example, imagine giving an obscenity-laced PowerPoint presentation at your next meeting. Once you stop laughing, consider the implications even if everything in the presentation was 100% accurate, (groundbreaking, even) youâd still be fired, wouldnât you? Swearing is, of course, a lower-class way of communicating.

If you want to know more, the poem âThe Six OâClock Newsâ (1976) by Scottish poet Tom Leonard is a good place to start. In the UK, we study it as part of GCSE English (or at least we did when this writer was at school), and the poem neatly highlights the social and class-based distinctions that typified (and still do to some extent) ânormalâ speech and any important announcements..

So, in conclusion, communication skills are important because without them, nobody would be able to understand YOU.